Hunters, target shooters and gun owners are the No. 1 contributors to wildlife conservation in America. Together, they make possible contributions of nearly $9.4 million every day—adding up to more than $3.4 billion every year—to support states’ wildlife agencies and conservation. For more than 80 years, more than $20 billion has funded on-the-ground projects in every state, protecting threatened habitat and wildlife.

Here are some ways gun owners support conservation in America:

These taxes on sporting equipment (such as firearms and ammunition) provide nearly one-third of the revenue for state fish and wildlife agencies. The funds are used to acquire, maintain and improve wildlife habitat and to make the nation’s lands and waters more accessible and enjoyable to all its citizens, sportsmen and non-sportsmen alike.

License sales (such as hunting licenses) fund nearly half the budget, on average, for state fish and wildlife agencies. The money supports wildlife management and restoration programs, habitat improvement and general conservation efforts.

Other sources of revenue include special taxes and receipts from the sale of Duck & Wildlife stamps, and dues and contributions from sportsmen to conservation groups. Duck stamp proceeds are used by the government to buy or lease wetland habitat for ducks, geese and hundreds of nongame birds and animals. This money is derived through the states’ overall budgets, supported by taxes paid by everyone (including sportsmen). A 25 percent match from state funds is necessary to utilize excise tax dollars. 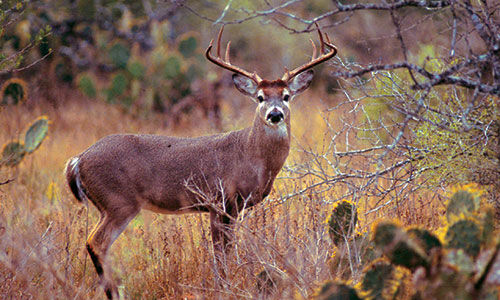 In 1900, less than half a million white-tailed deer remained in the nation. Today, conservation programs have returned the whitetail population to some 32 million. 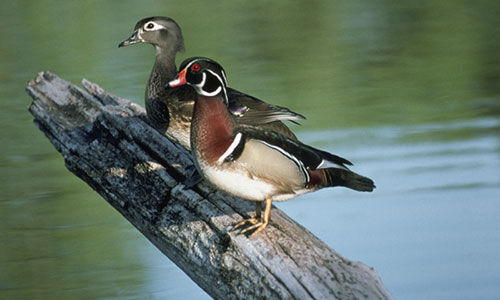 In 1901, few ducks remained. Today, there are more than 46 million ducks populating the United States and Canada.

In 1907, only about 41,000 elk could be counted in the United States. Today, populations in 23 states total approximately 1 million. 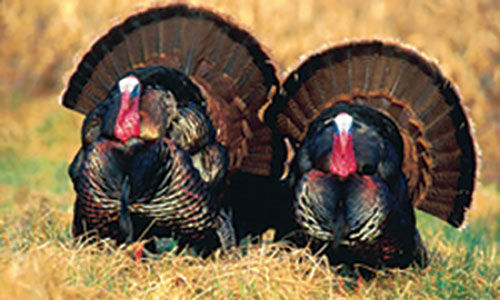 By the early 1900s, civilization and habitat loss may have reduced the wild turkey population to under 100,000. Today, programs have restored the population to more than 7 million birds. 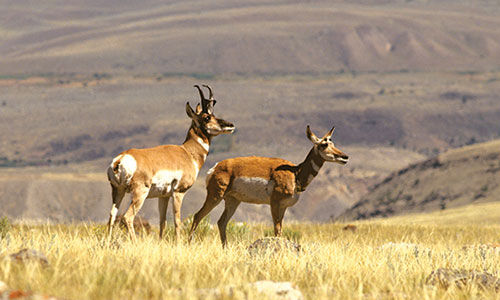 About 50 years ago, the total U.S. population of pronghorn was only about 12,000. Today, conservation programs have helped increase the population to more than one million.