ANOKA, Minnesota - August 20, 2020 - Available resources dictated at an early age that Dave Nash, known as 22plinkster on social networks, got his practice with the affordable 22 long rifle. What he didn’t know at the time was his talents were not only exceptional but unique. 22Plinkster joins this episode of “It’s Federal Season” to walk through his journey as a trick shot artist and the ammunition he uses to execute some amazing shots.

Episode No. 11 - One Trick at a Time https://www.federalpremium.com/podcast.html

As a brand ambassador for Federal and CCI, 22plinkster has more than 620,000 subscribers and his videos have millions of views. “If you can educate someone and entertain at the same time, that is a recipe for a good and successful video,” says Nash, who uses the social media platforms to release a constant stream of content for fans to learn from and enjoy. “Dave has a list of accomplishments that defy imagination,” says CCI’s Vice President of Marketing Jason Nash. “22plinkster is a great personality and paints a detailed picture on what it takes to pull off his innovative shots, how he got his moniker, and his ammunition of choice when shooting trophy class carpenter bees.”

In the Tech Talk segment, 22plinkster stays for a review on the ammunition he uses to make his unbelievable shots and has some tips on becoming a better shooter regardless of gun and caliber. Before signing off, find out what promotions are available for consumers to buy Federal products and merchandise. 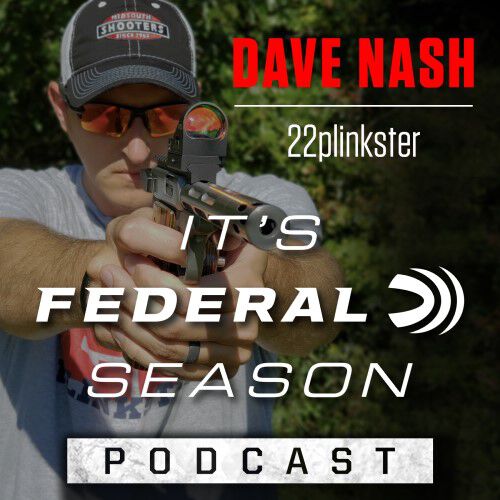