ANOKA, Minnesota - October 19, 2020 - The list of Team Federal competition wins during the 2020 World Skeet Championships at the National Shooting Complex in San Antonio, Texas was impressive. Team Federal made another good showing with three members of the team taking home notable wins.

Paul Giambrone was named World Champion in the Champion of Champions event. He was also Runner-up in the 20-gauge division and took second in the HAA 12-gauge division of the 2020 Main World Skeet Championships.

Stuart Brown earned the honor of Champion in the 12-gauge division of the 2020 Mini World Skeet Championships.

“We congratulate all the shooters on Team Federal who participated at these Championships,” said Vice President of Marketing Jason Nash. “Their performances were outstanding, we know they had fun, plus their accomplishments and personal experiences are a great endorsement for our reliable and effective products.” 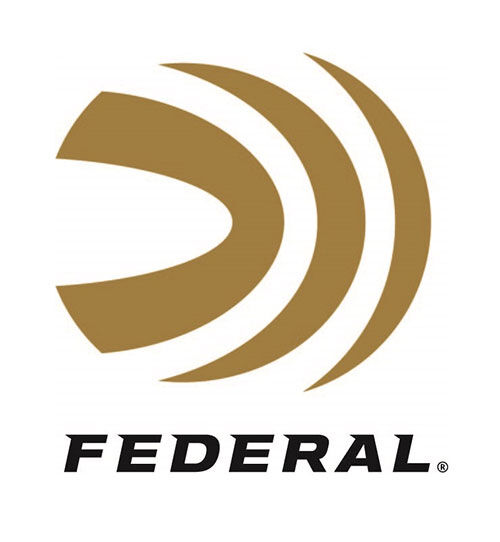