“Supporting the collegiate clay target programs through ACUI is an incredible opportunity for Federal. Being a part of the growing clay target sports at such a high level is near and dear to me and our company heritage,” said Jason Vanderbrink, President of Federal.

In addition to the designation of the Official Ammunition of the program, Federal will be the exclusive ammunition of the ACUI Collegiate Clay Target Championships. In 2019, the championships were host to nearly 900 collegiate athletes from 89 teams. This national championship has a storied tradition as it was first held in 1968 and has seen growth in participation as well as prestige over the last 50 plus years.

The ACUI Clay Target program is a nonprofit, student-centered, campus-based community for student athletes and those involved in coaching and promoting the programs. The ACUI community provides a foundation for student development, leadership opportunities, and personal growth through involvement in the shooting sports. 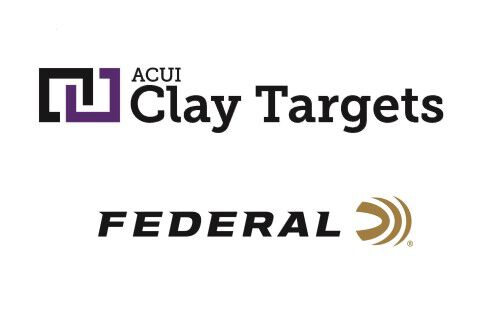