Casey Reed, an ammunition engineer at Federal and competitive IPSC shooter, placed amongst the world’s best at the IPSC European Handgun Championships held in Belgrade, Serbia. The event held September 9-13, 2019 was host to more than a thousand athletes and presented twenty-four challenging stages at a special Serbian military base. Reed shoots Syntech Action Pistol 40 S&W, 205 grain in competition because it meets the power factor requirements for USPSA and IPSC competitions while providing reduced felt recoil for faster follow up shots.

Reed placed fourth overall in the Standard Division of the Championships behind competitors from the Phillippines and a fellow American. “The European Handgun Championship brings in the best competitors across the world to compete,” said Reed. “I appreciate the opportunity to compete and place amongst the best in the world, as well as represent Federal Ammunition and the United States. I hope to compete in the next one in 2023.” 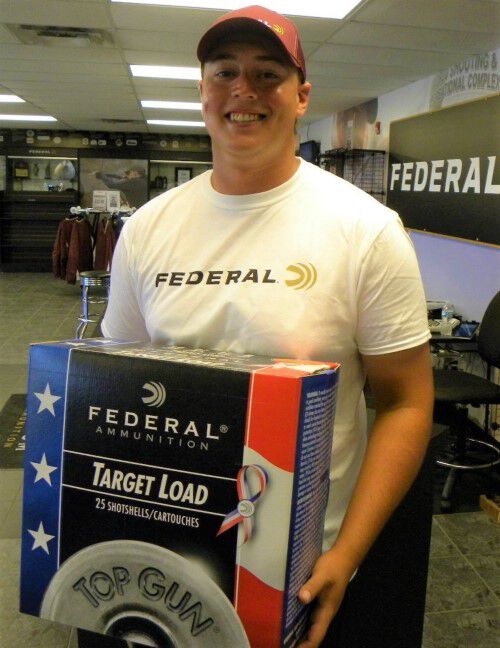 Photo: Gregory Ferguson had an amazing performance at the Grand American.